So I decided to try to build this in public. Inspired by Indie Hackers and all the possibilities that the internet provides, but mostly by needing to do something with this domain I've owned forever, I'll give it a go.

There are a couple of caveats. First, I have a full-time job which I enjoy doing. I have no reason or wish to get away from it. But since coming out as a writer, I have fallen in love with the possibilities of the creator economy. It's democratization for sharing arts and crafts from people who chose not to become struggling artists. Creativity for the rest of us?

Creator Economy for the rest of us

Your typical creator is someone escaping their dreaded job or a journalist furloughed from one of the big publications. Or someone who felt they worked too much for the man, so they decided to work even more — but for themselves.

Creators are the new influencers.

Newsletters are the new crypto. Everyone has a newsletter (and I'm no exception!). Substack has made it easy for anyone to reach out to their audience for free or even make a ton of money.

I tried it myself, and then I moved over to Ghost as I also needed a landing page to launch my first book. And the more I played with it, the more I loved it. What's not to love: I enjoy reading and writing, and sharing stuff. So instead of tweeting or facebooking (is that even an expression?!), I prefer to have my own platform. My domain, my rules. It's not meant to be read; it's meant to be written.

Freelancing is not a business

I've been following the newsletter business and the creator economy for a while. The pandemic of 2020 definitely created a big boom for the subscription economy. But I see people on the way to burning out.

Leaving a job to produce your own newsletter might feel like a good thing to do — if you do it for the right reasons and with the right set of expectations.

There are tons of former employees turning into freelancers thinking they're building a business. They're not.  They might accelerate their earnings, but they are on the way to discovering karoshi.

But is it possible to build a business in the Creator Economy in your spare time? As a hobby during the evenings or weekends. Instead of substituting your day job, it takes the time from playing video games or going to the pub? Instead of Friday night out, replacing the weekend hangover?

I believe it's possible. And I intend to do it. But how do you build a business?

As a professional manager and a leader, I'd like to try to build such a business by orchestrating remote freelancers, building a team (or teams) of contributors that contribute their creativity, and getting paid for creating this online magic.

What if I fail?

What's the worst that can happen? I lose some money. I'm looking at this as an alternative to throwing money in crypto — I usually approached that thinking whatever, it's a speculation, and only invested as much as I was prepared to lose.

I intend to start small — thinking about a €2K budget to band together some starting content, get a site up and running, attract an audience, and then keep building.

Stereotypical founder bootstraps a product and hustles 24/7 to make it work. I won't go that way.
These are some ground rules: 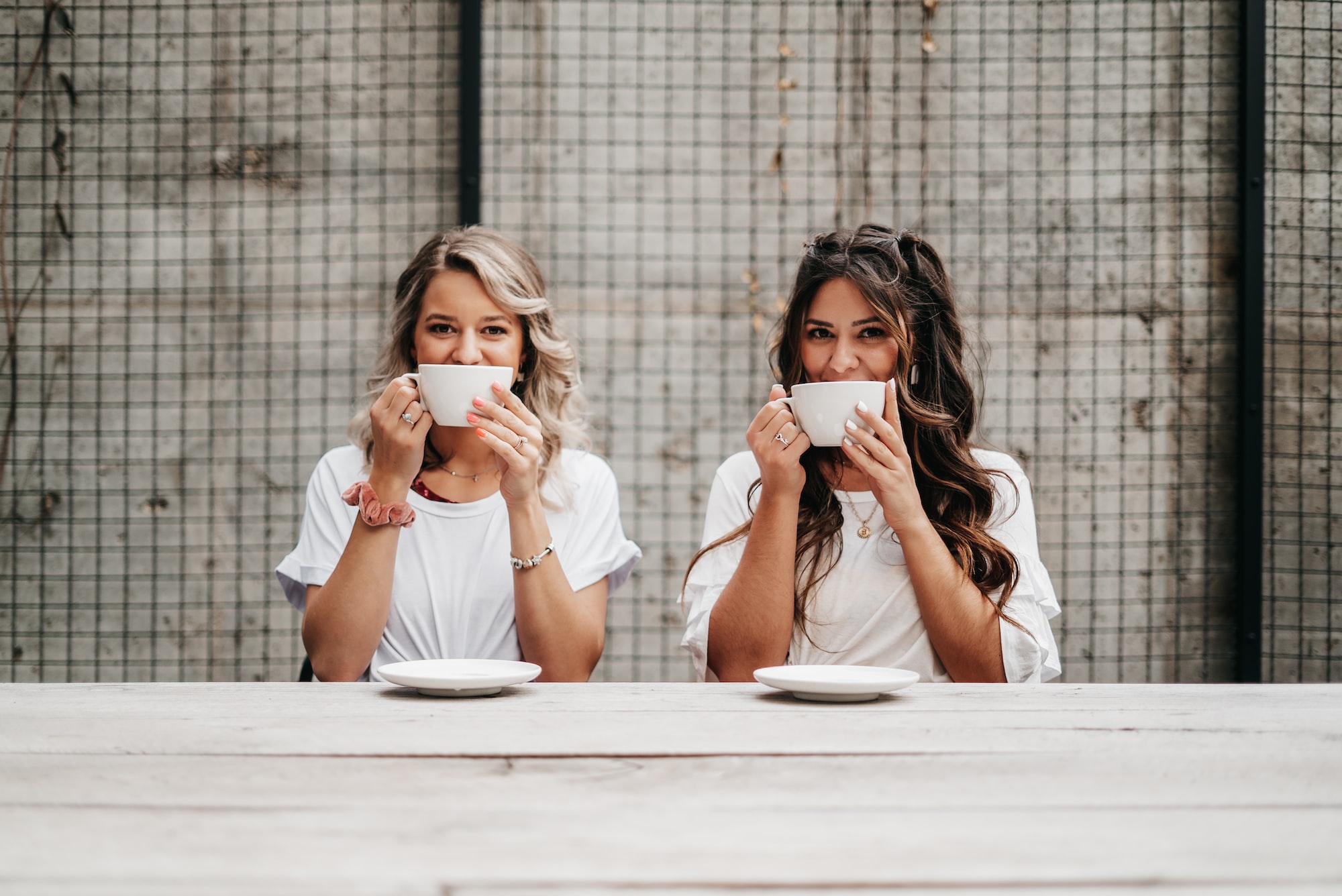 Last week, I commissioned the same writing gig to two different writers on Upwork. Here's what they came back with:   Writer #1 from Karachi, Pakistan:Why I Started Using Ghost Instead of WordPress To Launch My Blog(This post was commissioned to a writer on Upwork and is not edited) 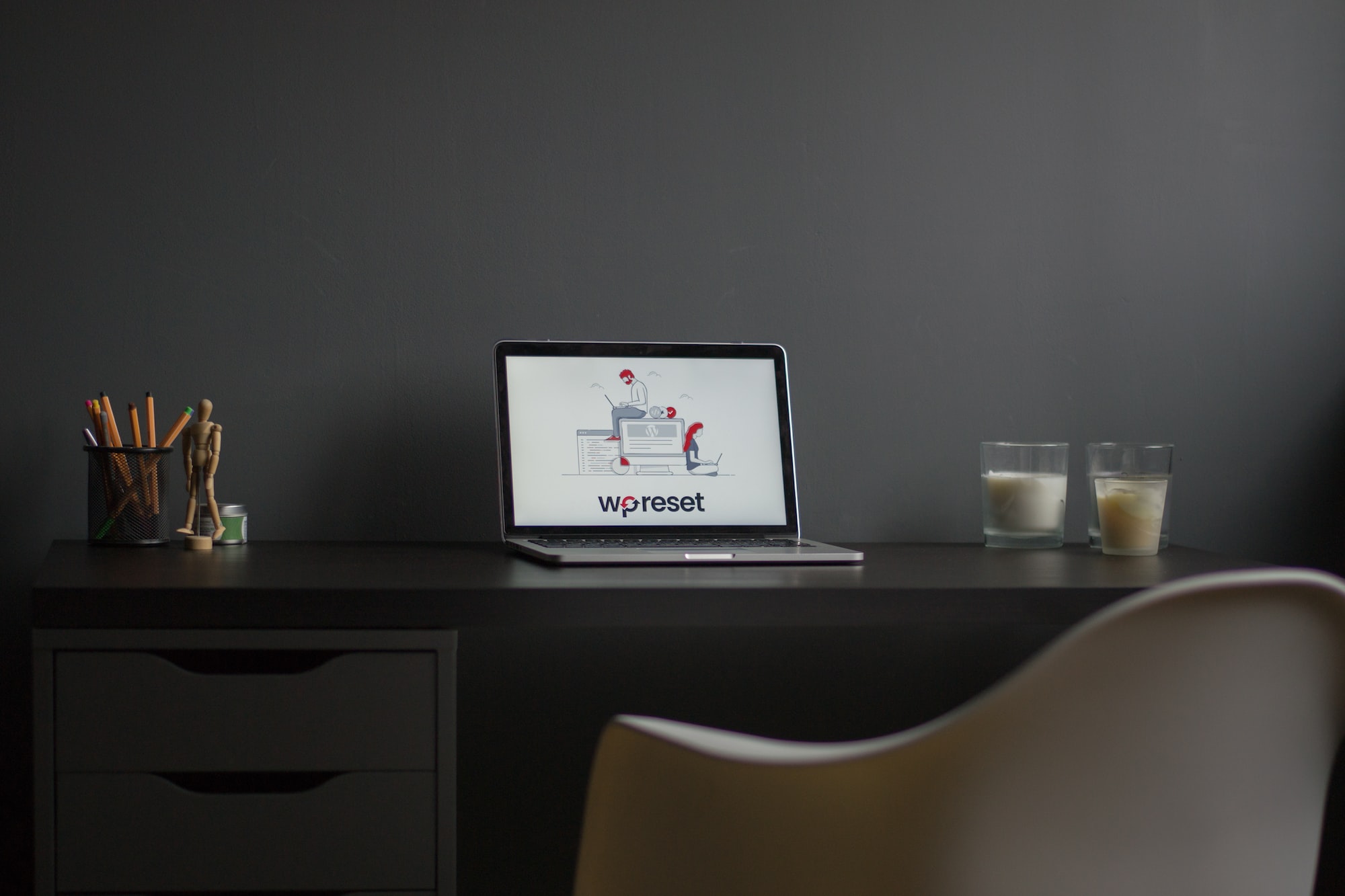 (This post was commissioned to a writer on Upwork and is not edited). All bloggers would have a history with Google’s Blogspot and WordPress. Blogpost did not reach the peak of blogging. WordPress emerged to be the most resilient and innovative when it came to providing that ideal platform 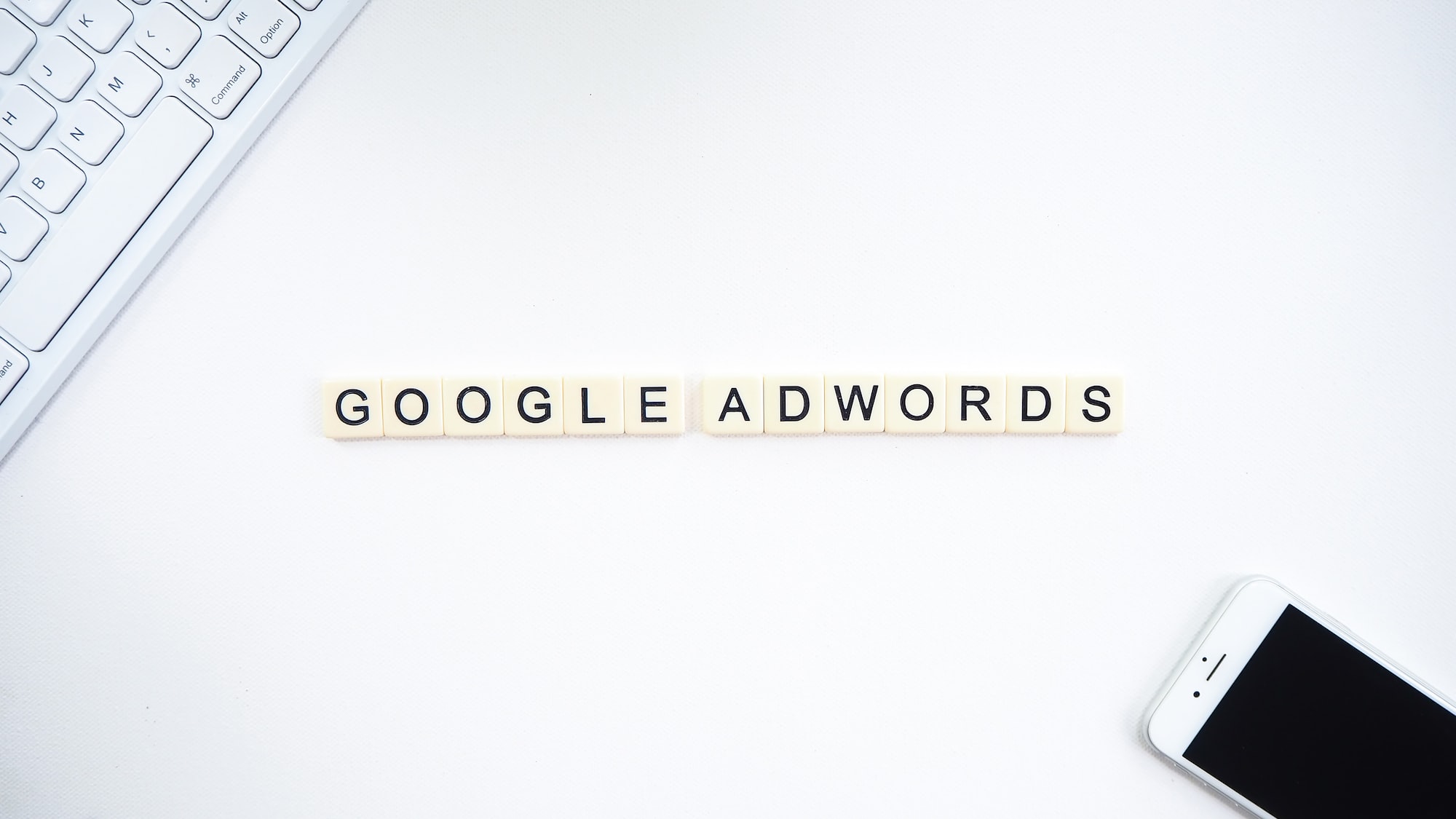 Don't add Google ads to your blogNot if you respect your audience. Look at any site with those ugly ads. I just hate it when I'm trying to read something and I see that ugly fallen triangle with an i in it. It's disgusting. 🤮The first thing that tells you

As an Amazon Associate I earn from qualifying purchases.